Today we’re celebrating our sixth year of serving the Fraser Valley with everything Apple!

A lot has changed in six years.

In 2010, your calls for help were answered using a state of the art iPhone 3G. Webpages could be loaded in a record 60 seconds!
In 2010, we sent you email from a feather light 7 pound Macbook Pro that lasted an incredible 1.5 hours before needing a charge! (It also doubled as a furnace).
In 2010, asking for assistance with an “iPad” would have resulted in a strange look and a referral to the doctor.
In 2010, Mavericks were old George W. supporters and Yosemite was just a great place to camp or an angry cartoon character.
In 2010, a Google search for Apple watch might have resulted in something like this: 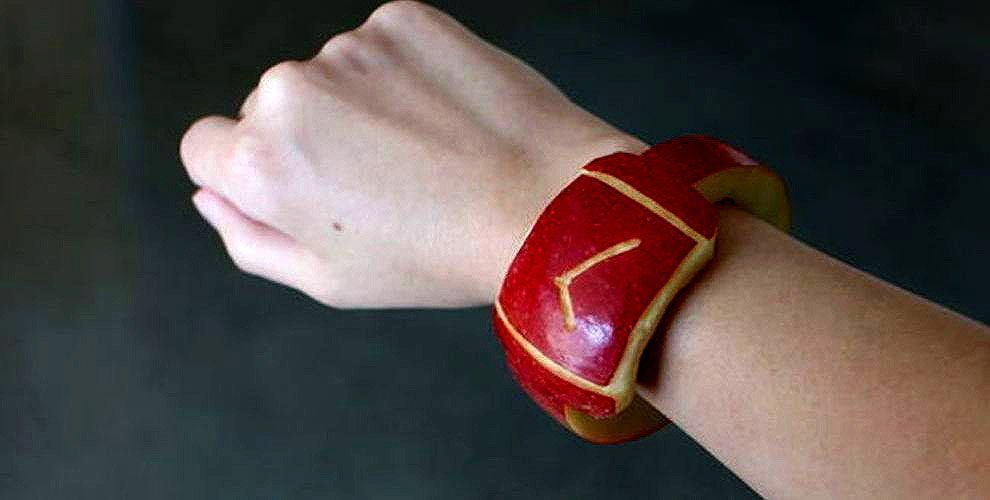 Fast forward to 2016 where our iPhones are faster, our laptops are thinner and we still don’t know what an Apple watch is.

But seriously, the loyalty, support and generosity of our customers has been unchanging these last 6 years. We’re so extremely grateful for the opportunity to work with each and every one of you.

We’ve got some exciting things planned for this year and can’t wait to share them with you. Cheers to the future! 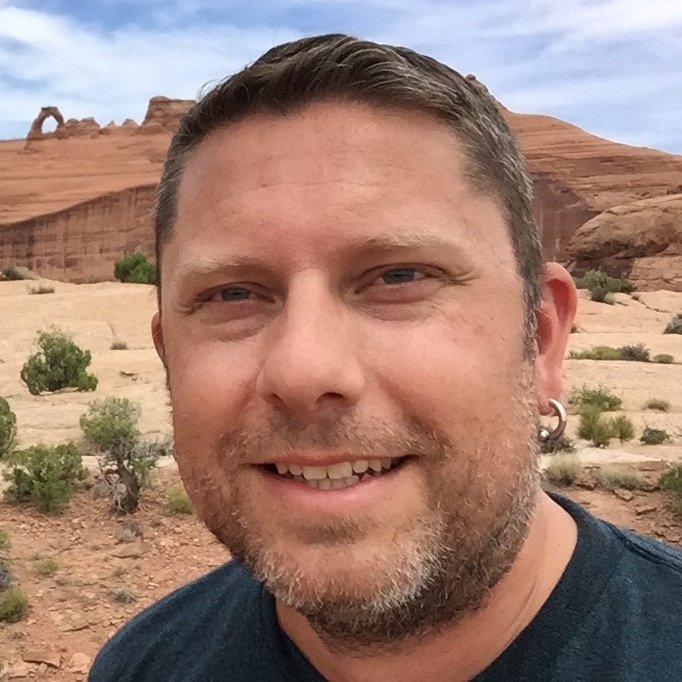 GoMac founder and technology translator to the masses!
View all posts by Jeremy →